Shota loves to sail, and so do I.  I just got a sail for my kayak and took it out again today, when there was some actual wind.  It was so much fun!
People think kayaks are easy, one step up from an air mattress.  Though some kayaks can be used like that, mine likes a little more action.  It's a real boat, and I treat it as such.
That's good because the little sail looks adorable, but it's not that easy to use.  It's not a "set it and forget it" thing, even though it only goes downwind.  If the wind is blowing forward of your ear, it collapses.  It has all the controls of a big-boat spinnaker, but one person controls them all.  Your paddles are your rudders and leeboards, used as you need them.  It's happening all at once, and it is so much fun!
Here is a photo taken when the wind was calm enough to dig my phone out of its waterproof pouch and actually take a picture. 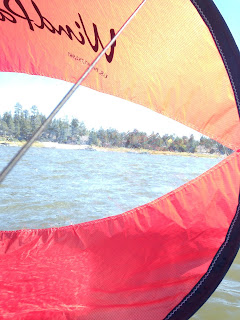 My adventures aren't nearly as interesting as Shota and Azuki's in The Toki-Girl and the Sparrow-Boy series, found here on Amazon, here on Smashwords, and at all the usual outlets, in all possible formats.  Check them out!
Posted by Claire Youmans Author at 2:06 PM No comments: 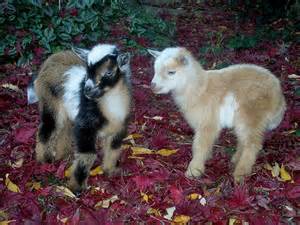 Writing is a magic process sometimes.  Themes reveal themselves.  Sometimes it's like you channel your characters.  They tell you what happens next, and often it's not what you planned.

The dual natures of many characters in The Toki-Girl and the Sparrow-Boy series show clearly how all of us who inhabit this earth are one.

Happy equinox, and have a wonderful autumn.
Posted by Claire Youmans Author at 9:47 AM No comments:

Another GREAT new review, this one from WordSpelunking.com.  "Like Book one...an exciting and charming read." 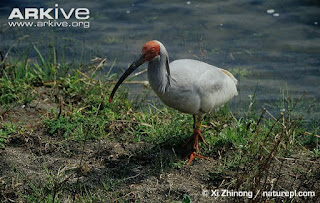 Did you know that a Toki's breeding plumage is gray?   Now you do.

Posted by Claire Youmans Author at 11:31 AM No comments:

This is just too much fun not to share.  There are egrets (I have just written about the egrets; they're back!) in the foreground, and note the pelicans gliding in to join their mates for a cooperative fishing session.  They circle fish and drive them into a group for easy fishing.  Getting that carp bounty.
Enjoy!
Now, back to our regularly scheduled Chapter for Book Three, The Toki-Girl and the Sparrow-Boy, series, at Amazon in hard and Kindle formats, at Smashwords for all e-formats, and absolutely everywhere else.

Posted by Claire Youmans Author at 10:19 AM No comments:

This photo is of American White Pelicans feeding on my lake, not far from my front door.  While perhaps half a dozen pelicans were around last winter, they move north to nest.  The Central California coast south to Panama is where they spend their winters.  Since this is Southern California, they might decide to winter here.  Or maybe they are snowbirds, moving south for the winter, and this is just a stop on the way.

The best news about these very large birds (length 50 - 70 inches; wingspans 95 - 120 inches) is that they like to eat common carp.  There is a bounty on carp in California mountain lakes.  Delicious though its Asian cousin may be, the common American carp is not a culinary winner for humans.  Pelicans like to eat them, so perhaps they'll collect the bounty on their catch before they head south.  If they do.

The Toki-Girl and the Sparrow-Boy, both books, are available through Amazon in hard copy and Kindle format, at Smashwords in all e-formats, and from all the usual outlets, even brick and mortar bookstores, through their regular distributors.

And...if you haven't posted a review yet, please do so.  Post on Amazon to make amazing things happen for these amazing books.  "I liked it!"  is a perfectly acceptable review; don't need to say more.   "I LOVED it!" is even better.  <G>
Posted by Claire Youmans Author at 1:38 PM No comments:

I've lived in the mountains for nearly a year.  I've experienced all but one month -- in progress -- and happily watched the seasons change.
As of September 7, we have entered what is called in the traditional Japanese two-weeks-each seasonal calendar, the time of the Descent of White Dew.
We are seeing dew here in the California mountains, and rain as the monsoonal flow from the east coupled with the remnants of a hurricane to the south bring us thunderstorms, lightning and bursts of heavy rain.
I find that climate and seasons matter to me.  I've enjoyed living in a place with four real seasons, watching them turn around me.  I don't think it's true -- though I read some study that purported to show it was -- that humans readily and happily adjust to wherever they live.  Oh, sure, we're an adaptable species and we are able to live in many environments.  Perhaps most people are happy whatever the local climate may be.
But I have lived in climates I did not like, and was less happy because of it.
Now, I have the gorgeous mountain late summer and autumn, plus I am living in early spring in Meiji-era Japan, where Azuki and Shota are engaged in new adventures.  Safely home, they are spreading their wings to help others.
BuyThe Toki-Girl and the Sparrow-Boy in hard and e-formats here, on Amazon, and also at Smashwords, in all e-formats.  They're also available at all the usual outlets. 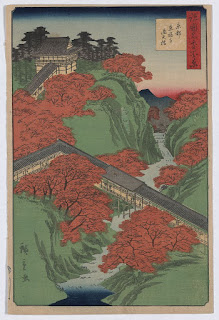 Posted by Claire Youmans Author at 11:04 AM No comments:

It's a beautiful late summer day...

But I am writing in the spring of Meiji-era Japan, and can almost see the wet earth, still smelling of spring rains, with farmers working their fields in preparation for planting and trees showing the first signs of green.  There is sunshine, warm with just the remnants of winter chill, and the two girls sitting on the veranda overlooking the garden where the bulbs are just poking up aren't really girls at all. 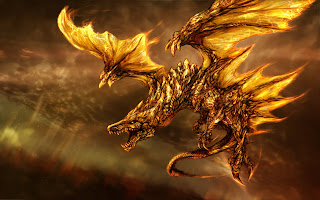 Yes, one of them IS a dragon!

Buy the first TWO books of The Toki-Girl and the Sparrow-Boy series here, and read all the great reviews!
Posted by Claire Youmans Author at 2:48 PM No comments: 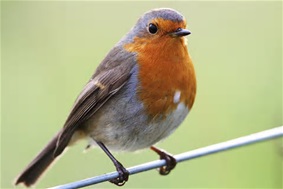 People talk about "larks" who rise in the dark of the night, and "owls" who stay up all night and sleep during the day.  What about those of us who like to get up with hours beginning with 7 or 8AM and retire with hours beginning with 11PM or 12AM?  Those who are productive in the middle of the day, not at 5 AM, either because they've already been up for an hour, or at 5 AM because they haven't gone to bed yet?

We now have our very own bird:  the Robin.  And I am grateful for it.  I am neither a slugabed for being still asleep at 7AM, nor some kind of non-creative conformist for wanting to sleep during the night.  I am a ROBIN!

On the subject of birds, The Toki-Girl and the Sparrow-Boy, Books 1 and 2, are on sale at Amazon in hard and Kindle formats, at Smashwords in all e-formats, and all the usual outlets.  Don't miss this exciting series.

Posted by Claire Youmans Author at 10:54 AM No comments: